Chief Specialist of the Transport Department 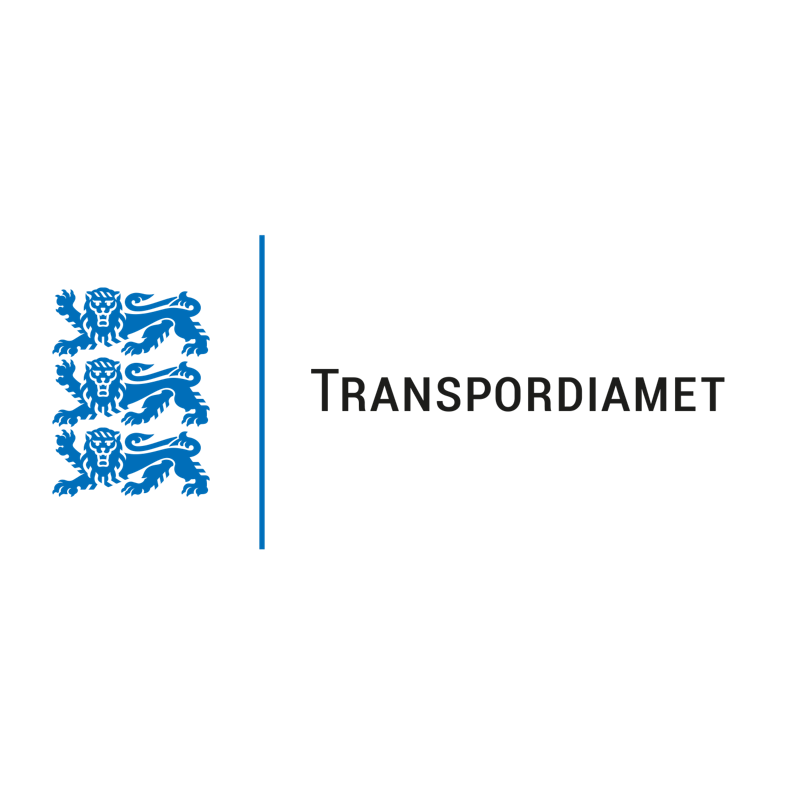 The Maritime Administration of the Transport Department have been using Alldevice work tasks and maintenance management software developed in Estonia for a little over ten months. Mairold Vaik, Chief Specialist and Maritime Safety Manager, is confident that this high-potential software would offer an easy way for all companies and institutions to take control of their maintenance and equipment management by means of a single software, and to meet the requirements imposed by the ISO quality management system.

"Of course, the maintenance management software makes the life of the lazy bitter at first, but it is a great help to the diligent," says Vaik. "The software sheds light on who of the responsible personnel enter the accomplished tasks on a daily basis and who does it as a mere formality. Reccuring failures of each device or piece of equipment also come to the fore, and it is good to analyze the fluctuations of the parameters afterwards on the basis of these data. For each job, the person making the entry must also think about the person who will have to read his or her entry later or take over their job. And there is a specific trail left behind each entry - the login of each person responsible for the job is visible and the list of jobs with a good calendar view also sets priorities for multitaskers. ”

According to him, Alldevice software could become the most widely used tool in Estonia for managing the activities of companies. The software would also help public authorities to monitor compliance with national, international, contractual and customer requirements under public procurement contracts. "In future, procurement requirements should include a condition for the use of the maintenance software enabling periodic extraction of data for the parties," he is convinced. For example, the periodic performance/ documenting of maintenance of the state-owned buses rented to operators, which has caused a lot of confusion so far, could also be monitored and controlled with this software.

Minecraft is a good learning environment for future builders, while Alldevice - for managers

According to Vaik the introduction of Alldevice software was as exciting for him as Minecraft computer game for a young construction enthusiast. "In the demo version, you can learn from the example of other companies how the software can be used most efficiently. For me, discovering it was like being a kid wih a new toy - I examined, tried, tested and also made mistakes and corrections very actively. I learned and developed using the program, and now the big picture of what is going on in the whole department is much clearer to me than before.”

In order to ensure maritime safety, the 10 vessels of the Maritime Administration of the Transport Department must always be technically in order to be able to perform the tasks and contracts set for ships throughout the year. Using the maintenance software helps to bring compliance with all the various regulations, guidelines and rules to a single platform and does not allow any „creative“ approach on the part of some employees to the compliance requirements. Vaik states that he has been looking for a good and affordable maintenance software for many years. "In the commercial fleet, it is common for a maintenance software to be handed over immediately upon the delivery of a newly-built ship. However, there is no requirement for supply of such software in public procurement related to state shipbuilding, and our ships did not use to have a good and systematic software in the past.“

Similar foreign softwares offered in the European market are very expensive, so for years the information related to the maintenance of equipment and other information used to be entered into Excel, finger-tracked, and also stuck. It was recognized that a proper real-time calendar-based software was needed to generate an hourly maintenance schedule for continuously operating equipment. Previously, each responsible person used to have their own logbook, schedule, personal notes and activities, and there was no big picture and no common database.

Last year, while the fleet was still part of the Maritime Administration, software providers were surveyed in the local market, and two out of the three software developers bid to program the corresponding application. "In the case of the third bidder, it turned out that they already had such a software. And what is more - it could be used in the Estonian language and had been developed deriving from the practical needs of companies. In addition, the software is so easily and conveniently built that after 15-20 minutes of initial training, every employee is able to use it, ” describes Vaik.

The software can also be read on a mobile smart device

It was important for Vaik that the software could be used on the phone, ie no computer was needed to complete the work. With a phone one can easily add photos of the equipment, fault, or equipment certificate, and also start a function enabling the app to recognize the equipment and display the corresponding information. It can also be used to establish that the responsible person has actually completed the required routine.

When starting to use the software, the administrators will need certain time to enter the initial data: equipment with descriptions, maintenance intervals, checklists, descriptions of external windows, department structures, user profiles, access areas, adding NFC tags, creating warehouse lists, etc. The Transport Administration ships have thousands of pieces of equipment, and filling in the contents of the database under the leadership of four employees has lasted for more than half a year and is still going on, as well as training and introduction of various application options. However, as soon as the mapping of equipment, jobs, requirements, and intervals is in order, the average user will no longer need to delve into the structure of the software.

When starting the program in the morning, each employee of the Maritime Administration knows which work in accordance with the requirements awaits him today and in the coming days, and which periodic work deadline has been reached. "The software is Internet-based, so according to users' rights, information can be seen from any smart device. I also log in every day to see if the employees have received all the work orders, with the content completed and the necessary documents attached. If in the past we had confusion about keeping maintenance deadlines, now everything is transparent to everyone and we all share a common information space both on board ships and ashore.”

According to Vaik’s assessment, the software is very well suited as a tool for improving the operation of the fleet as well as the entire administration, it can be used for systematic management and archiving of documents generated on ships and for administration of the shore personnel and support services. "For us, Alldevice is a more suitable tool than, for example, document management system Delta, which is otherwise used in state agencies. We have also received feedback from colleagues that Alldevice is more convenient than AMOS maintenance program, which is commonly used by fleets throughout the world. Everyone can use the software according to their needs and ideas, and it encourages learning, initiating changes and creativity.”

The rental fee for Alldevice software is on a monthly basis, regardless of the number of users and pieces of equipment, as is often the case, for example, with personnel management software. As a result, the cost of the software is not so high, although it is used by 90 people in the maritime department.

Vaik adds that it is very convenient if the owner remains responsible for running and updating the software. "There is no point in starting to build something yourself and no need to hire an additional IT employee if it is possible to outsource the ideal service. More and more companies and government bodies are outsourcing various services, which enables them to concentrate on their main work. We are initially integrating the software in the maritime department only, but it could be used successfully by the entire institution. The software has many additional functions that can be linked to other databases, such as inventory, orders, parts list and budget.”

The integration was performed in such a way that the quality specialist and some captains underwent training and further performed training of the end users themselves. "In the beginning, our users were a little skeptical about the new introduction but now it is understood that it is convenient, clear and available for each user in his native language. The customer support is also very good, both e-mails and telephone are answered quickly. Feedback and suggestions on how to make the software even more convenient are also received very gratefully. The search filters are well-structured and multi-layered, enabling all kinds of extracts to be made therefrom. I especially like that for each recorded task you get a report on the completed job at the touch of a button - the software generates it itself, you don't have to print it, send it by e-mail or archive it manually. In the past, reports were scattered in folders, mailboxes, on board ships, and in offices. Each piece of equipment now has its own logbook, which shows the entire history. As the lifespan of a ship is 25-50 years, it is very important to keep a maintenance log and to find the necessary information quickly.”

Vaik states that his work as a professional quality specialist and internal auditor is made more convenient by the software because he can use it in quality management activities, such as prioritizing the resolution of hazardous cases and deciding on when certain non-conformities need to be resolved. "The calendar view shows in which periods the deadlines of jobs will start to accumulate in. If cases tend to become too many over time, this will help manage solutions and analysis. In addition, what I like about the software is the ease of creating and editing checklists.”

Vaik has more ideas for how to use the software. For example, the maritime department use it to process permits for passing through the port gate - previously the guard had to make a phone call indicating when a car with which number arrives, now the car numbers are entered with the deadline in the software window and the guard is provided with real-time information. He can focus on his work, instead of wasting time on compiling a list of information received from different sources.

The maritime safety manager believes that the potential of Alldevice is huge both in Estonia and in other countries, but he also sees opportunities to make the software even better. "For example, the currently existing user manual is relatively scarce, it could be written much more thoroughly and video instructions could be added. The software owners could also promote it more. I will remain fascinated by this software months later and my skills have become so good that I could be a trainer myself! It's easy to talk about something you believe in and which use has been such a positive experience.”